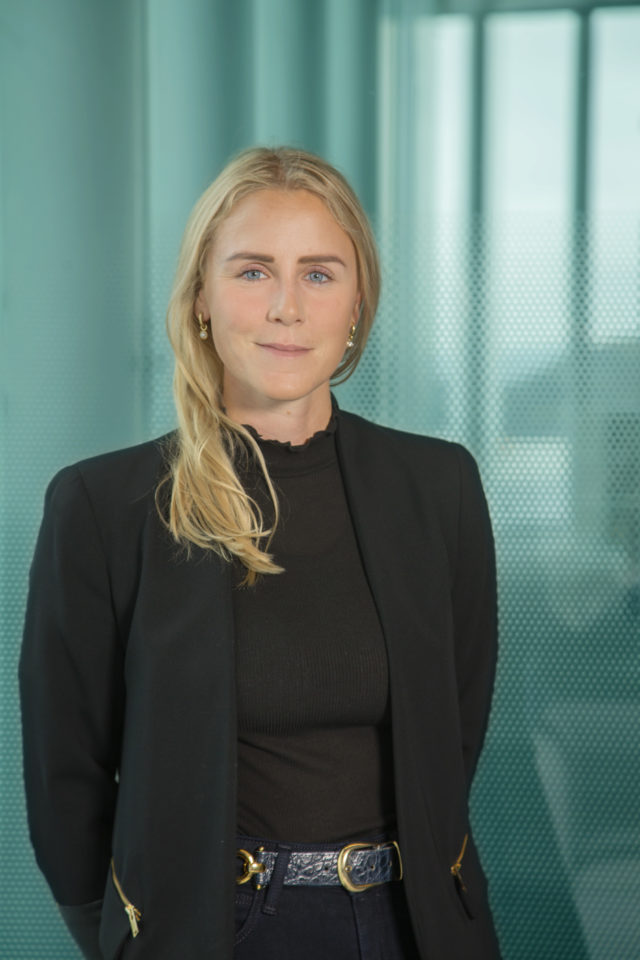 Jenny has worked with communication for ten years. Prior to WergelandApenes, she worked as a consultant and text specialist at Geelmuyden Kiese. At the time, she was also hired by Yara International as a communications consultant and Interim Head of External Communications, respectively. Jenny coaches several spokespersons and top executives in the public and business sectors. She has also contributed in the last season of Folkeopplysningen on NRK, as an expert in debate and media training.

Jenny has a bachelor's degree in Political Science from UiO and a master's degree in Media and Communications from LSE. During her studies, Jenny was very active in Oslo's student environment, with several student political leadership and trust positions. Among other things, she was a board member of the Student Association's main board and leader of the Welfare Parliament in Oslo, a student organization with more than 60,000 affiliated members.