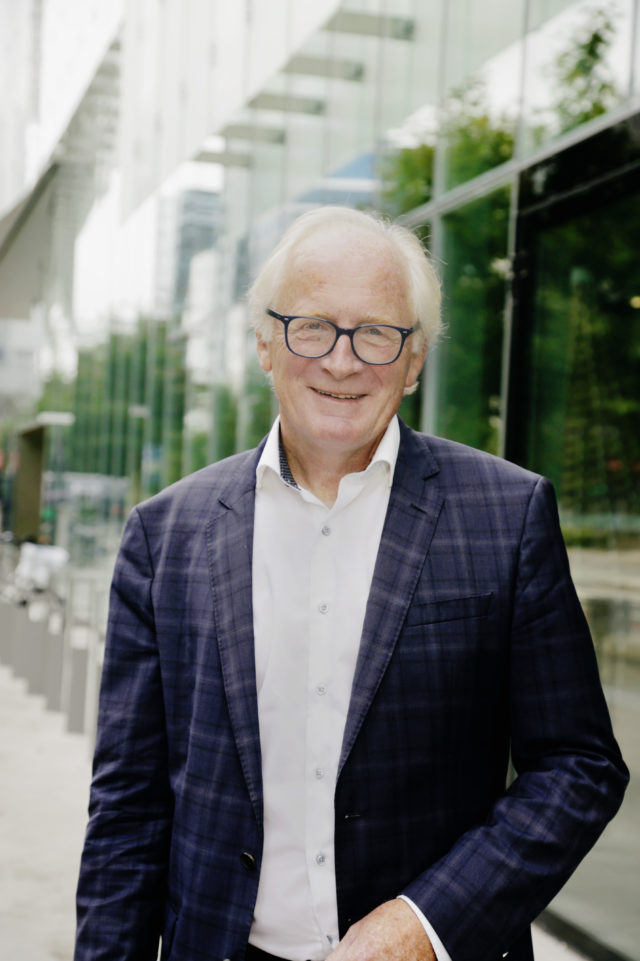 Kai Eide is a Norwegian diplomat and former politician.

He has a long diplomatic career, with international security policy and crisis management as his field of work, in the service of Norway, the UN and NATO. Kai has been an ambassador at a number of foreign missions, and was Norway's ambassador to the OSCE 1998-2002 0g NATO 2002-2006, as well as the UN Special Envoy to Afghanistan 2008-2010. He is a diligent writer and lecturer. He was for a long time politically active in the Conservative Party, including as State Secretary for Jan P. Syse. Kai was Norway's ambassador to Sweden in 2017.

Kai is affiliated with WergelandApenes as a special advisor.